Comunico Group is a full-service communication agency, with a creativity soul and a solid digital experience. We are curious since birth, in 2002, and we’ve developed our skills thanks to projects of all kinds and for each types of industry. We are certified  ISO 9001: 2015 and we are part of thenetworkone and UNA.
Torino – C.so Svizzera, 185 Bis
Milano – Via Legnone, 4
Londra – Flat 40, The Pantiles,
Finchley Rd, Temple Fortune
London NW11 6XX

Italy is the cradle of civilization. And good food.
Affirming quality and tradition within a crowded context such as that of Italian cured meats was an exciting challenge.
Especially for a brand like Bordoni that had never talked to consumers in the past.
Comunico accompanied the brand on a new path, presenting it on the market in an original and dynamic way.

Salumificio Bordoni is one of the most important producers of bresaola in the world.
In recent years the company has shown ample room for growth, thanks to a strategic approach to the market and an important international vocation.
The communication, therefore, had the aim of defining the ideal path useful for affirming the values ​​of the brand and the characteristics of its products.
The first step was to define the new brand positioning that celebrates Bordoni’s ability to see the world from ever-changing perspectives capable of stimulating consumers and helping them to continuously rediscover the taste of everyday life.

Food as an expression of authentic beauty.
Through this approach, the agency has developed a brand identity that immediately returns a perception of high quality and at the same time preserves the “know-how” of the company. The new payoff – The art of bresaola – makes the identity path even more coherent.

Comunico Group has designed and developed the new Bordoni website, which has become the home of all forms of brand positioning.

To the aesthetic impact, the agency has also associated all the elements that help the user experience and facilitate the identification of relevant information.

The result, in terms of performance, is an average stay of almost five minutes per session.

To bring out the distinctiveness of the brand and increase its memorability, we have chosen the recipes as the main content: thanks to their originality they are able to express Bordoni’s attitude of “looking beyond” and to involve users, accompanying them in his world.

The debut in large-scale distribution is a crucial event for a brand’s commercial ambitions. Consequently, the first absolute launch of a Bordoni reference was a very delicate project to develop.

Bordoni’s “different” point of view thus had a first declination on a highly distinctive packaging far from the category clichés.

The support of street artist Massimo Sirelli was very useful in transferring the personality of the brand onto the packaging and transforming it into a small masterpiece of contemporary art.

The different perspectives through which the brand observes the world, in recent years, have also been interpreted by different voices who have contributed, some with the art of poetry, some with that of photography, to express a strong-colored personality.

To increase brand recognition and create expectation around the arrival of Bordoni bresaola also in large-scale distribution, Comunico took care the absolute debut of the Bordoni brand on TV, conceiving and developing its first television campaign.

For this “world premiere”, the agency has interpreted the brand’s values ​​in an even fresher and more contemporary key.

The creative concept enhances the Bordoni brand and its bresaola as an ally, full of optimism and sunshine, to satisfy the food and emotional needs of all consumers.

The campaign was planned on Discovery Channel in Italy. 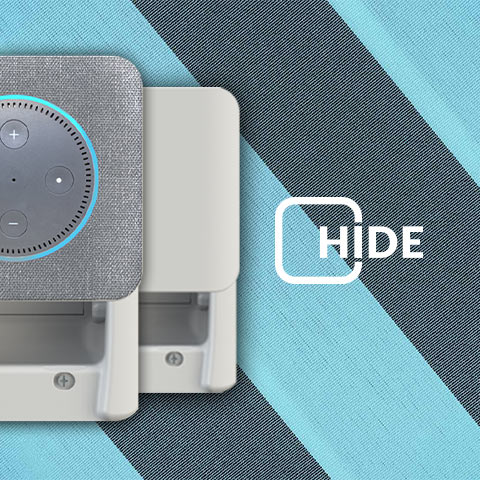 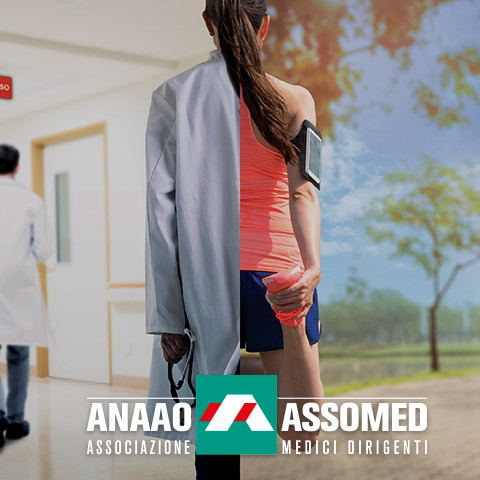 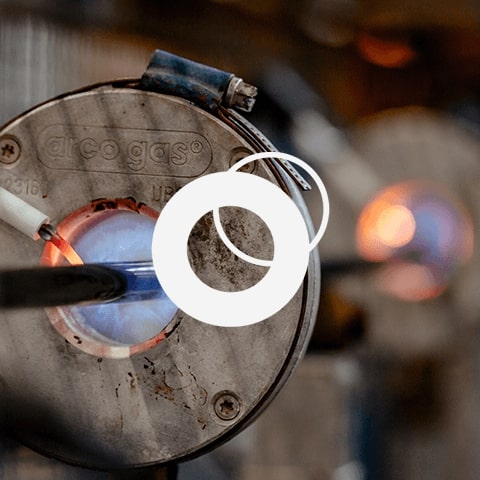